How fast does our knowledge grow?

In his 1982 book “Critical Path”, futurist and inventor R. Buckminster Fuller estimated that if we were to equate all the knowledge accumulated by mankind by the year one A.D. with one unit of information, it probably took about 1500 years or until the sixteenth century to double that amount of knowledge. The next doubling […]

What is Charles Darwin’s golden rule? 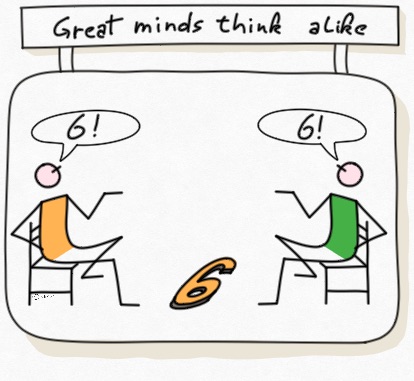 Charles Darwin, English biologist, revolutionised of course our thinking on natural selection with his masterpiece “On the origin of species” in 1859. His thesis that mankind is descended from the ape naturally met with a great deal of resistance in the nineteenth century. Yet his thesis and his arguments held up very well. And he […]

What is the story of Albert Einstein and his chauffeur? 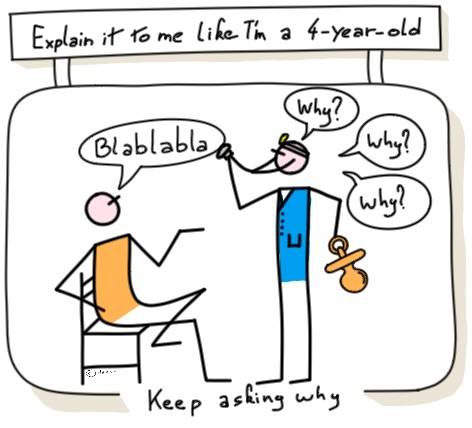 Albert Einstein gave many lectures on his difficult to grasp theory of relativity. During these lectures, he was always accompanied by his chauffeur, who waited at the back of the room for the evening to end. After some time, the driver said: “Professor Einstein, now I have heard your lecture on the theory of relativity […]

This website uses cookies to improve your experience while you navigate through the website. Out of these, the cookies that are categorized as necessary are stored on your browser as they are essential for the working of basic functionalities of the website. We also use third-party cookies that help us analyze and understand how you use this website. These cookies will be stored in your browser only with your consent. You also have the option to opt-out of these cookies. But opting out of some of these cookies may affect your browsing experience.
Necessary Always Enabled
Necessary cookies are absolutely essential for the website to function properly. These cookies ensure basic functionalities and security features of the website, anonymously.
Functional
Functional cookies help to perform certain functionalities like sharing the content of the website on social media platforms, collect feedbacks, and other third-party features.
Performance
Performance cookies are used to understand and analyze the key performance indexes of the website which helps in delivering a better user experience for the visitors.
Analytics
Analytical cookies are used to understand how visitors interact with the website. These cookies help provide information on metrics the number of visitors, bounce rate, traffic source, etc.
Advertisement
Advertisement cookies are used to provide visitors with relevant ads and marketing campaigns. These cookies track visitors across websites and collect information to provide customized ads.
Others
Other uncategorized cookies are those that are being analyzed and have not been classified into a category as yet.
SAVE & ACCEPT
Powered by